Educational project Central Europe Connect - Joint Certificate Program is a joint project of three economic universities, namely Vienna University of Economics and Business (WU), Warsaw School of Economics (SGH) and University of Economics in Bratislava (EUBA). Within this unique certified program, 20 selected students from each university attend lectures and discussions on the topics of economic development of the countries of the Central European region. In the summer semester of the academic year 2020/2021 we organized the 5th edition of this successful program that gives students the opportunity to take part in a short-term foreign exchange at three universities within one semester.

The 5th edition of the CEC program was officially launched with block teaching on 15 March 2021, with the course "Strategies and Management for Central Europe“, which was provided by WU. Subsequently, the course " Marketing resources and consumer behaviour in Central Europe", organized by SGH, was officially launched on 12 April 2021. Course „Structural Dynamics in Central European Economies“, organized under the professional supervision of EUBA, was launched on 10 May 2021 with a welcome speech delivered by Boris Mattoš, the Vice-Rector for International Relations of EUBA. During the week of block teaching, students completed a series of lectures and discussions, as well as an excursion to Kia Motors Slovakia. Due to the current epidemiological situation, the excursion took place virtually. The students learned interesting facts about the company and had an inspiring discussion. We tried to at least partially compensate the foreign students for the absence of a visit to Bratislava, and thanks to the cooperation of the Bratislava Tourist Board they were able to attend the "Virtual tour of Bratislava". The 5th edition of the Central Europe Connect program was officially concluded with an online closing ceremony on 8 June 2021.

Overall 49 students took part in the CEC project this semester, and despite the fact that the program was implemented online again, it allowed students to study at partner universities, collaborate on joint projects, listen to interesting lectures provided by representatives of major companies and gain new contacts and experience.

In the end we would like to thank our partners, colleagues and students for their participation and support in the Spring edition of the Central Europe Connect program. 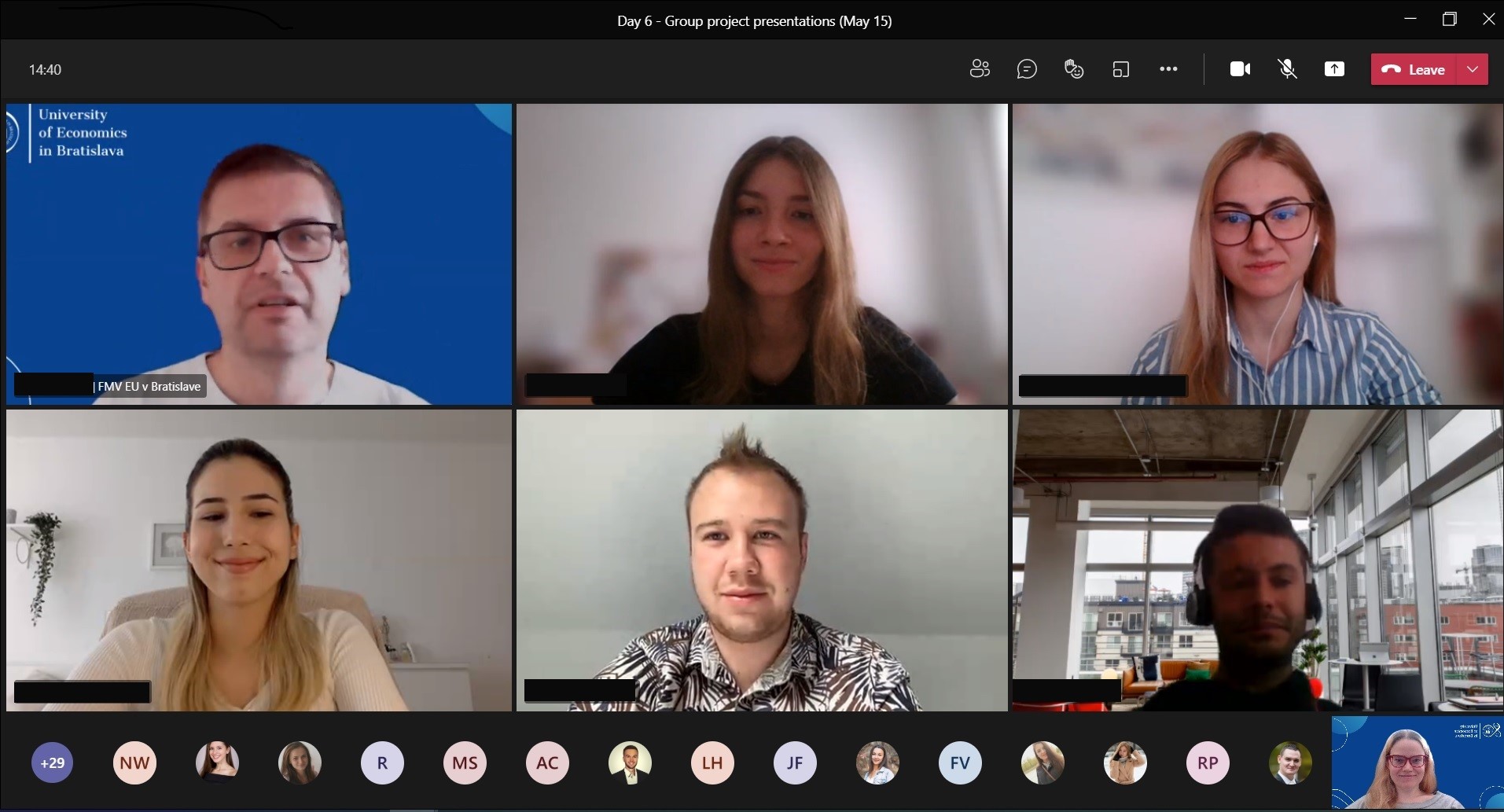 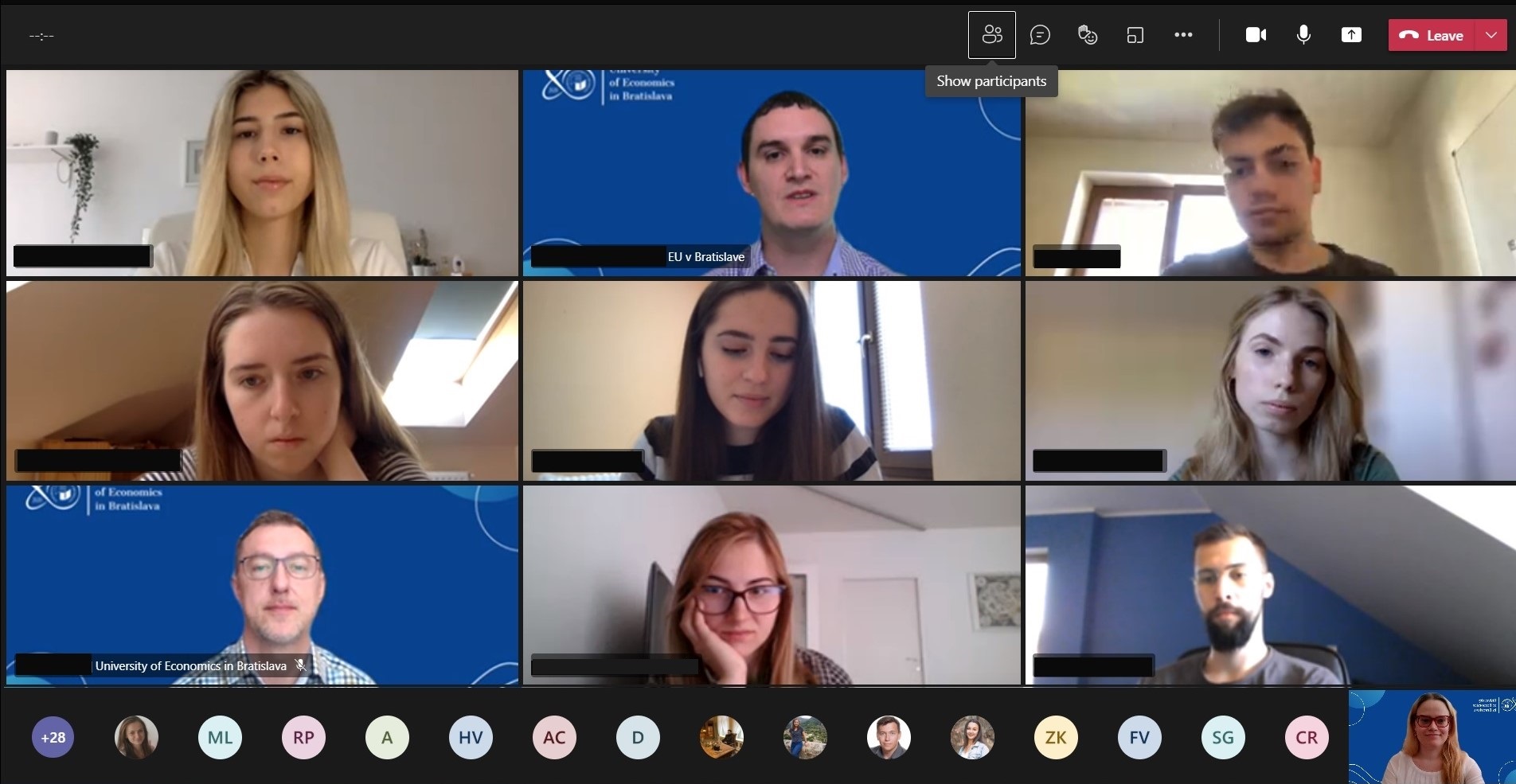 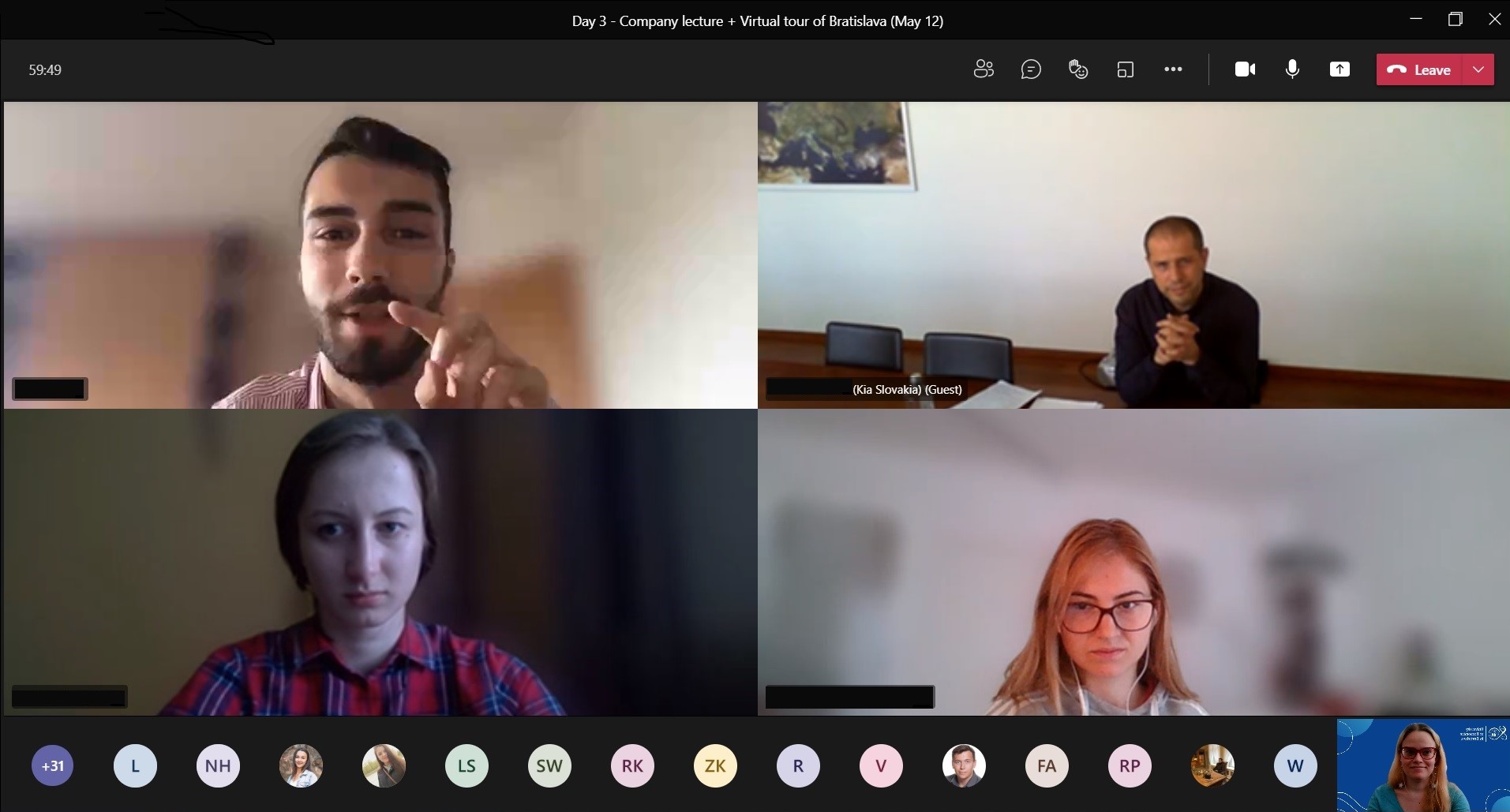 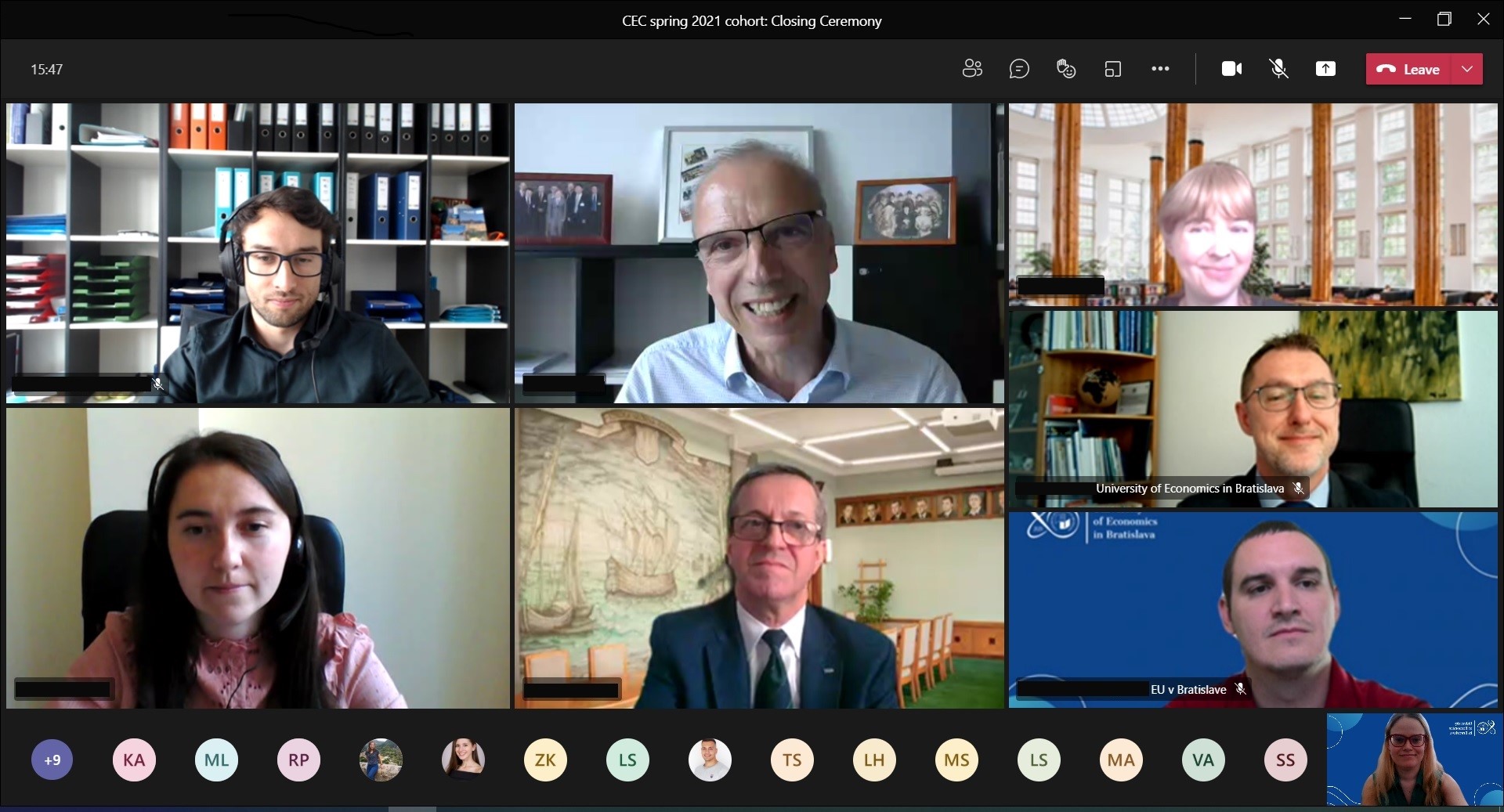