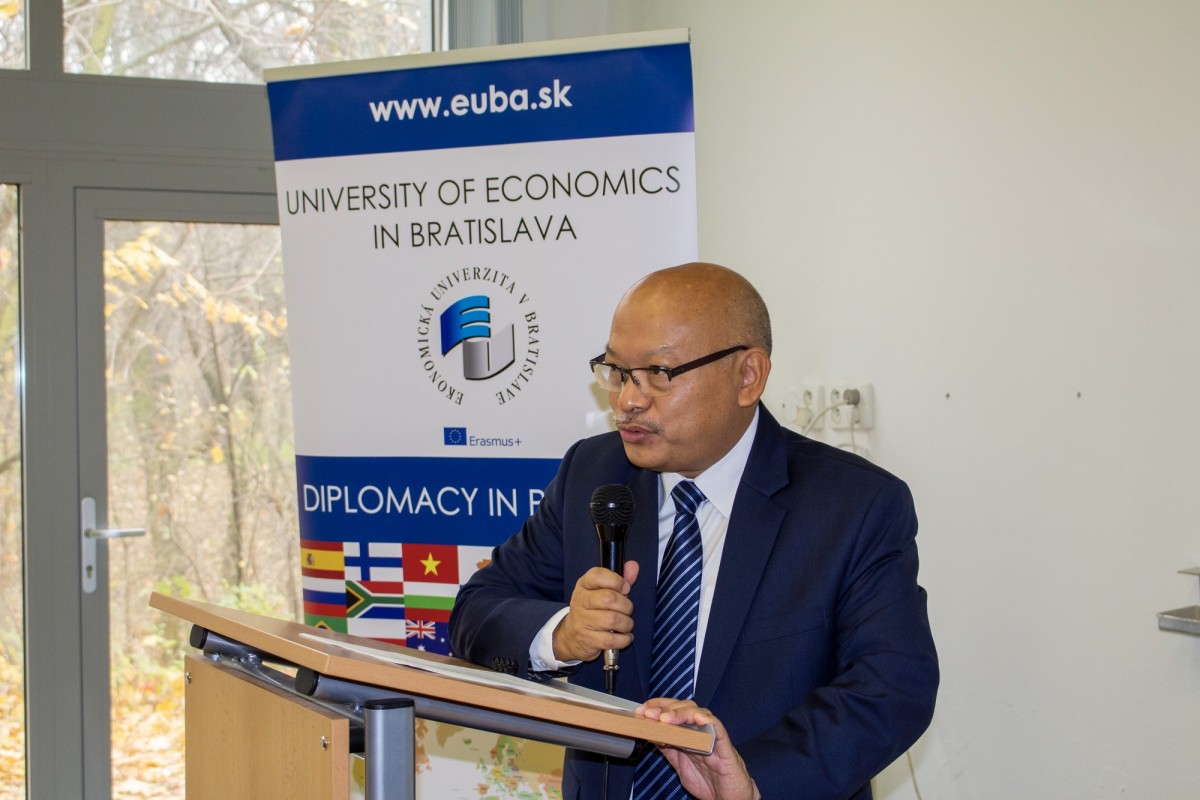 The Indian Ambassador Closed the 26th Edition of Diplomacy in Practice

On 26 November 2019, the new Ambassador Extraordinary and Plenipotentiary of India to Slovakia, H.E. Mr Vanlalhuma was the last lecturer in the 26th edition of Diplomacy in Practice. In addition to the country's key historical events, the Ambassador Vanlalhuma addressed current issues, emphasizing the country's diversity and the specifics of its political system. He also stressed the importance of this day – 26 November, when India remembers the 70th anniversary of the Constitution.

Local and international students were interested in the Indian Ambassador's responses to air pollution and access to drinking water, violence against women and the current economic and political situation in Kashmir.

The two-semester course Diplomacy in Practice has been offered by the University of Economics in Bratislava for local and international students since 2004. Students have a unique opportunity to obtain up-to-date information and knowledge about international economic and political relations and diplomatic practice. During the 15 years of its existence, more than 250 ambassadors and member of diplomatic corps have lectured at Diplomacy in Practice for more than 1,200 students of the University of Economics in Bratislava. The main theme of the 26th edition of the lecture series was current issues in selected states of Asia and America. 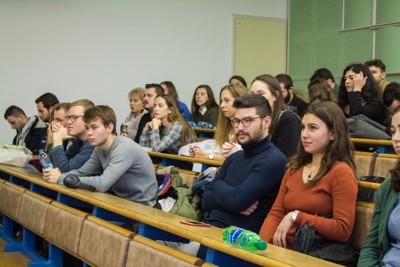 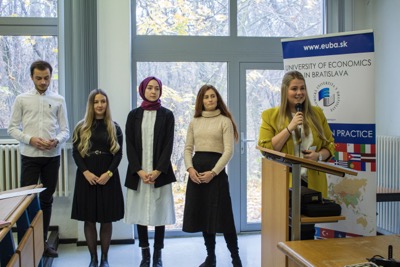 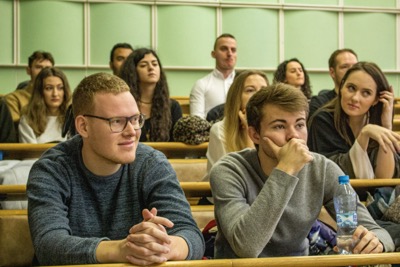 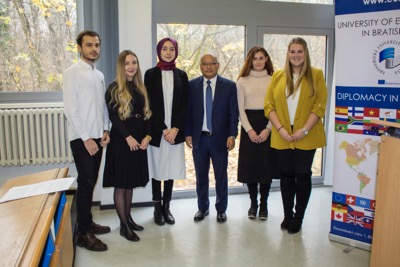 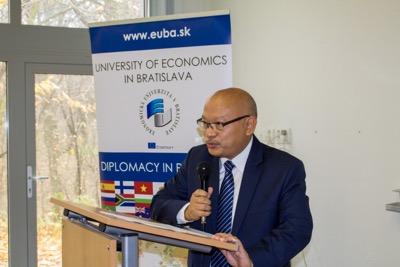 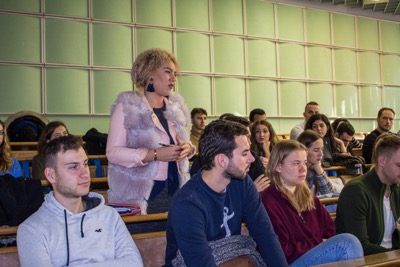 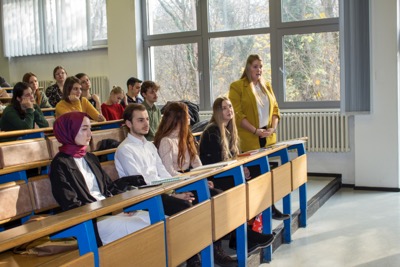 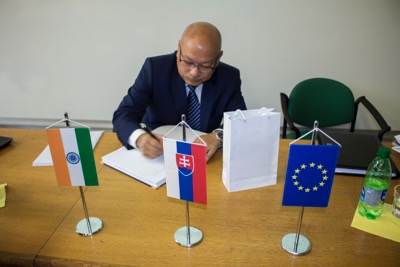