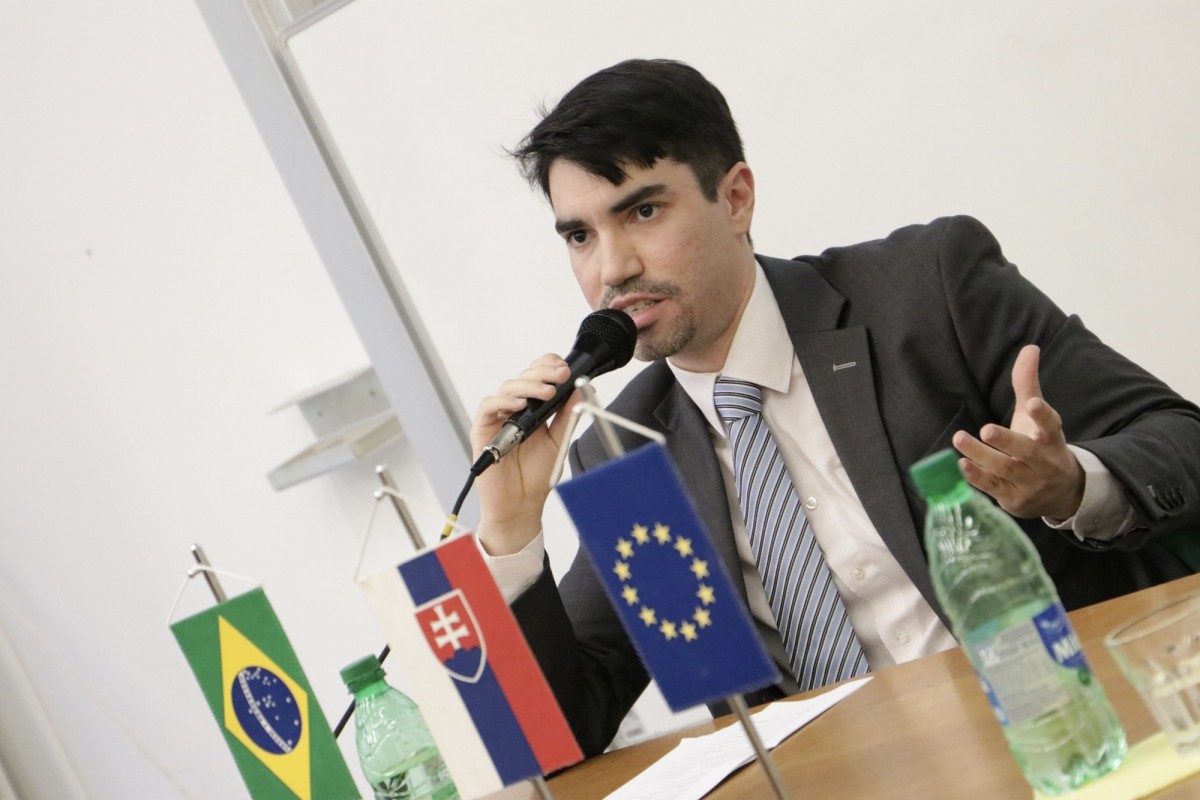 On 5 November 2019, Mr Rafael Alonso Veloso, Second Secretary of the Embassy of Brazil to Slovakia, was the guest lecturer of the Diplomacy in Practice lecture series. In his presentation, Mr Veloso focused on economic development of Brazil, foreign trade with Asian countries and the European Union. The lecture also included the presentation of the country's economic plans, such as opening the domestic market to foreign investors, deeper cooperation with the European Union and Brazil's planned accession to the OECD. 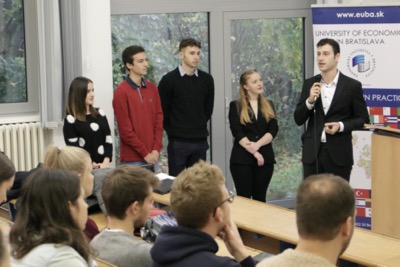 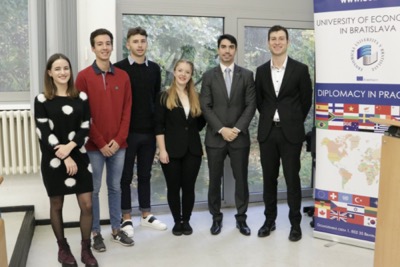 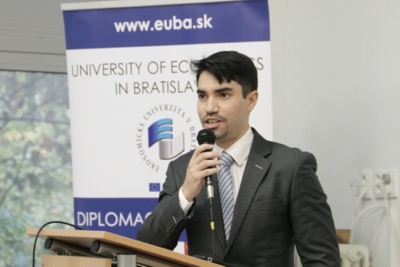 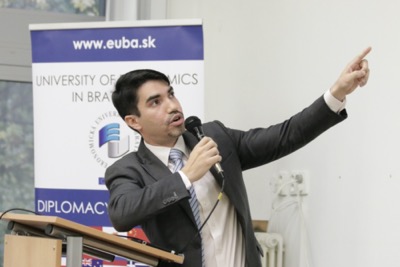 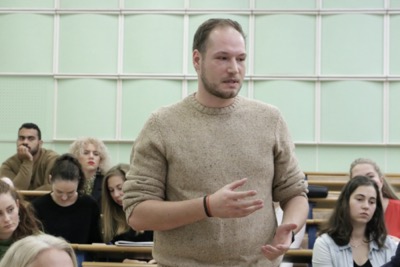 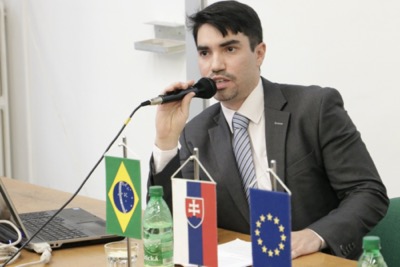 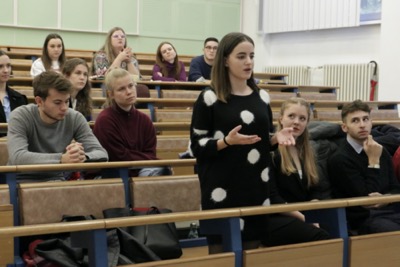 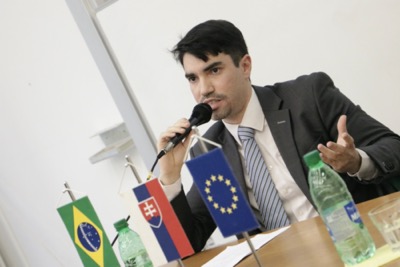 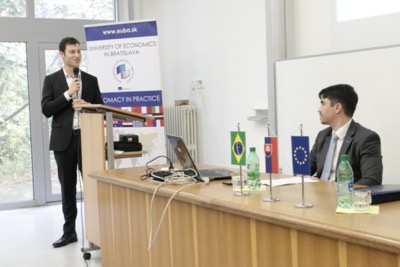 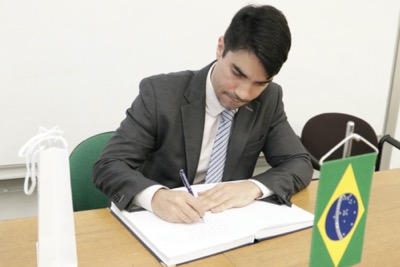