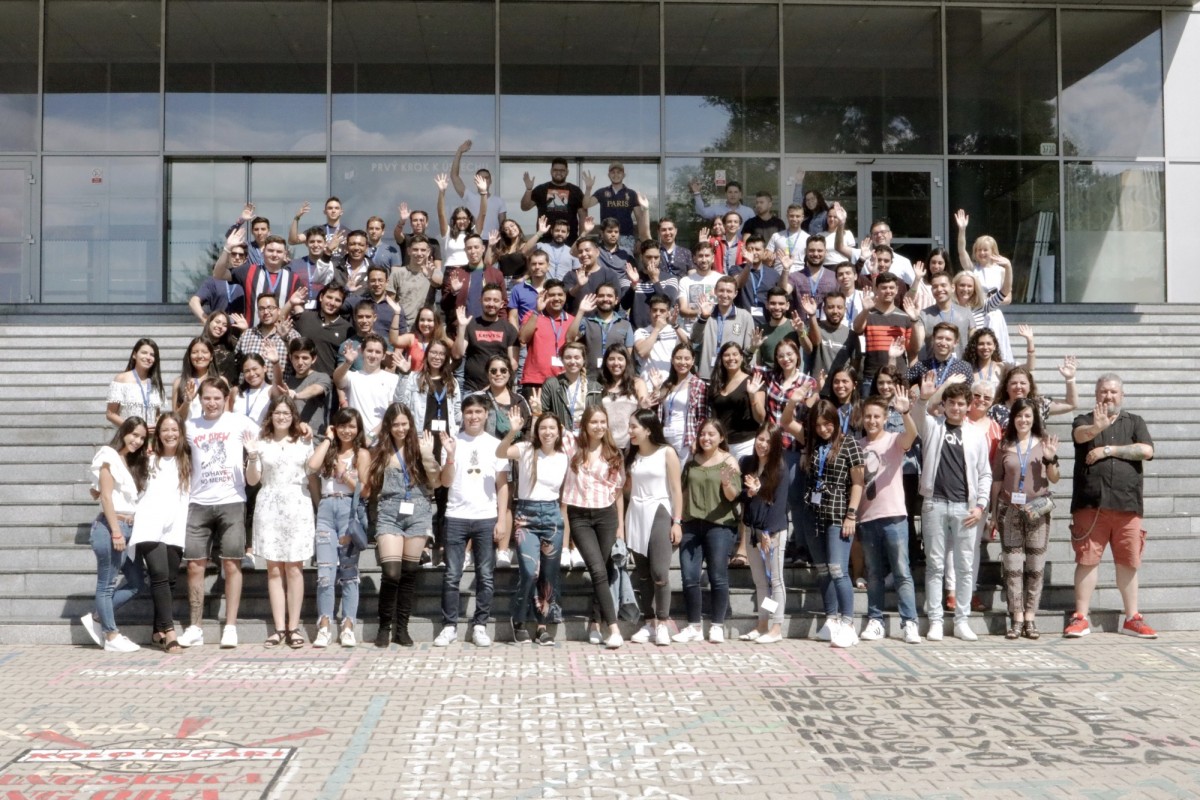 Between 8 July and 2 August 2019, the 15th year of internationally established summer program for Mexican students from the partner university Instituto Tecnológico y Estudios Superiores de Monterrey, Mexico is held at the University of Economics in Bratislava. The summer programme was opened by Mr Boris Mattoš, vice-rector for international relations, who also welcomed students at the university. The opening ceremony was attended by the head of the International Relations Department of TEC Monterrey, the Toluca Campus, Ms Andrea Panzera.

Two programmes have been prepared for 82 TEC Monterrey students—Doing Business and Doing Marketing in Central Europe—that are designed to provide the most comprehensive knowledge of the business environment in Central Europe, focusing on economics, international relations and culture. The academic part consists of 90 class periods divided into 3 blocks devoted to case studies, lectures, soft skills training and excursions. Among other things, students will visit the National Bank of Slovakia and Volkswagen. In addition to the academic part, Mexican students will learn not only about the capital, but also about the surrounding area. They are going to climb to the Devín Castle and visit the Red Stone Castle and the Slovak Folk Majolica in Modra as a part of the Carpathian Route.

Instituto Tecnológico y de Estudios Superiores de Monterrey is one of the most important universities in Latin America. The University was founded in 1943 and is currently located in 31 campuses in 25 cities across the country. In 2008, Business School TEC Monterrey was awarded the AACSB, AMBA, EQUIS triple international accreditation. 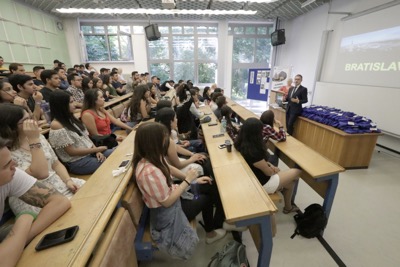 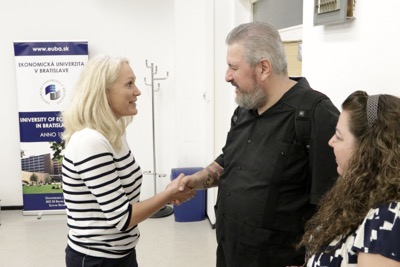 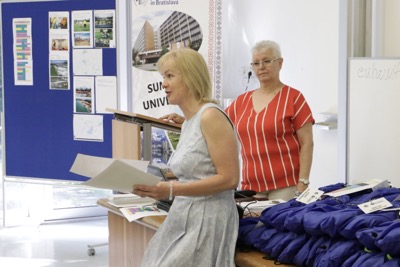 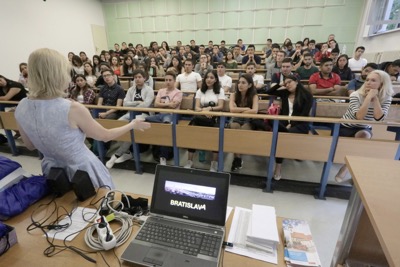 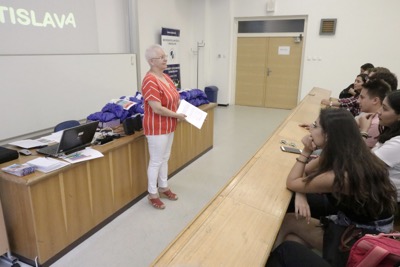 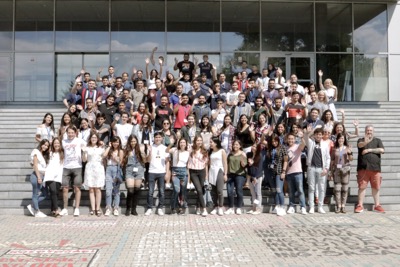