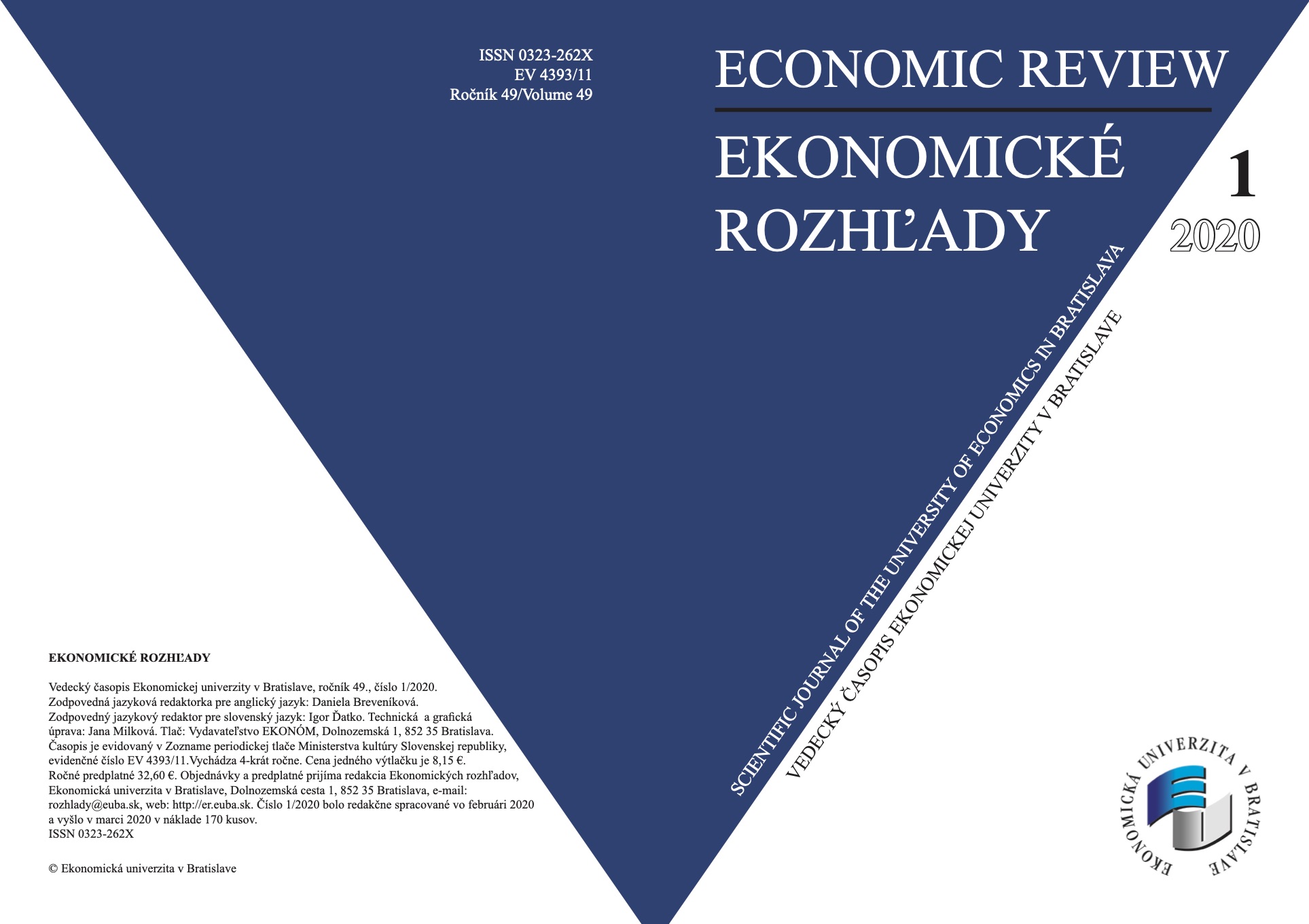 Abstract: The orthodox economic science is evolving into contemporary form of mainstream economics based on imaginations that economies are similar entities as mechanical ones (in today’s terms called – systems). However, in objective reality the economy is a complexly evolving social organism building oneself as complex network. Unfortunately, by contrast to mechanical system, the economy as a whole is not directly observable and susceptible to manipulation. Certain intervention into the economy in objective reality frequently is bringing unexpected results, because it is complexly answering social organism not mechanical mathematically processing able entity. There exist thanks to ICT and computational intelligence devices and tools possibilities to directly observe the result of evolution in virtual economy, more or less affected by interventions of its constructor. In this essay we are trying to imitate an economy in objective reality by virtual economy built in software STELLA as not very complex network. However, network approach is a relatively novel subject in economic theorizing, and there are several ─ different ways of understanding them. The main stress in this essay is laid on specific properties of holistic economic network in computer reality, which needs to be understood as common mathematical theory of complex networks, theories of neural networks, percolation theories and it is differing from applied economics of real networks in economies existing in the form of traffic, pipelines, etc.

Abstract: By adopting the new legislation of Act no. 269/2018 Coll. on Quality Assurance in Higher Education, the reform of higher education in Slovakia has taken on a new, real form. While the previous changes in the transformation of higher education were mainly focused on the economic area, the new legislation extends the competences of higher education institutions in the area of organization and management and establishes the principle of primary responsibility of the university for quality. The constant discussions on “what is the quality of higher edu- cation institutions in its essence“ and what are the possibilities of ensu- ring it raise the question of how to apply a quality management system within the scope of the above-mentioned legal norms. Following the definition of quality in higher education, and building on the basis of a systematic study of the implementation of the Bologna Declaration ele- ments, this contribution provides an insight into the essence of quality assurance in higher education. At the same time, it pays attention to the fact that, when applying a quality management system, it is necessary to focus the activities of higher education management consciously on two equal areas, namely content and process. The aim of this paper is to emphasize the quality of education as one of the three functions of a higher education institution, pointing out the need to manage the quality of all university functions, and in particular to inform about the need to implement an internal quality assurance and verification system in terms of two equal areas – content and process (procedural).

Abstract: Altruism is a moral principle that results in selfless helping to other people in order to give up resources which will benefit others. But what are the limits of human altruism? Is human altruism affected by the costs of donation? We use laboratory experiment to examine how increasing costs of giving affect willingness to help others. Furthermore,we test whether relations and cooperation in the group affect subject’s altruistic behaviour. The paper demonstrates, that as the cooperation in the group rises, so does the subjects’ willingness to donate. Moreover, the increasing costs of donation have almost no effect on the generosity of the subjects.

Abstract: Events in Ukraine in year 2014 significantly contributed to changes in several countries of the world. The subject of the research is to assess the impact of these events on the change of Russia's geopolitical position as their initiator. By comparative analyzing the situation through selected regions and countries, we will get partial conclusions about the regional position of Russia. The result of this research should be a combination of partial conclusions, which lately combined, provide us with a comprehensive picture of the researched problem. The geopolitical position of countries is changing, and that is why this article's task is to record current changes to contribute to hypotheses about their future direction.